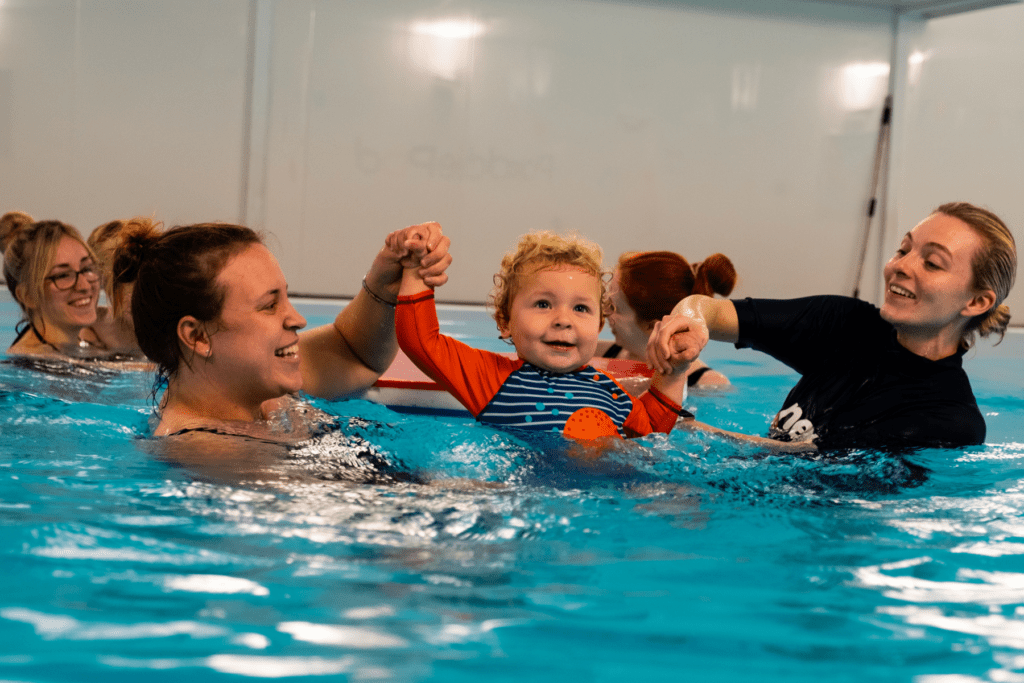 How did Nemo Swimming begin? And how has our swim school evolved over the last 13 years?

Back in 2009, there were various swim schools around. Some that focused on babies and toddlers, others that taught school-aged children how to swim. There was also a gap – a big one – in the market…

At the time, there weren’t many – if any – options that really catered for pre-school swimmers. That 3-4-year-old age group had, for all intents and purposes, been forgotten.

Our founders, Phil and Theresa, felt there was a real opportunity here and set about creating something really special to cater for the pre-school market. Both had several years of experience already in the learn to swim market – with Phil having already founded SwimNE a few years earlier, and Theresa having spent several years teaching babies and toddlers in the water.

The two developed a unique learn to swim programme for pre-school children, and started delivering their first Nemo Swimming lessons in September 2009.

News soon spread about then (then) new swim school in town. Demand for the classes grew and, before long. Phil and Theresa found themselves taking on more pool time, more staff, and lots of new learn to swim customers.

From here, the growing Nemo Swimming team further developed their learn to swim programme to offer lessons for babies, toddlers and school-aged children.

Initially, our classes were delivered across Newcastle and North Tyneside. As word continued to spread, demand from ‘across the river’ in South Tyneside grew. We secured pool time, expanded our team and welcomed more little Nemos to the family.

In 2018, Rachel, who had taught with us for many years, became our first franchisee and took over the South Tyneside territory. Here, she delivers lessons for children aged 0-12 years old and is absolutely smashing it!

Building our own venues

Around the same time, we – along with our friends at SwimNE – were working hard on some exciting plans to build our own learn to swim venues north of the Tyne. These venues become known as PaddlePod, with the first one opening in Killingworth in late 2019.

Where are we now?

Today, we operate from two PaddlePod venues in Newcastle and North Tyneside, as well as various other pools across the North East. Demand for lessons is growing at a phenomenal rate, we’ve launched our own swimming teacher training programme, and have some big plans for 2022 and beyond!